Winkfield and the surrounding villages to the north of Bracknell represent some of the more open and rural locations within Berkshire. 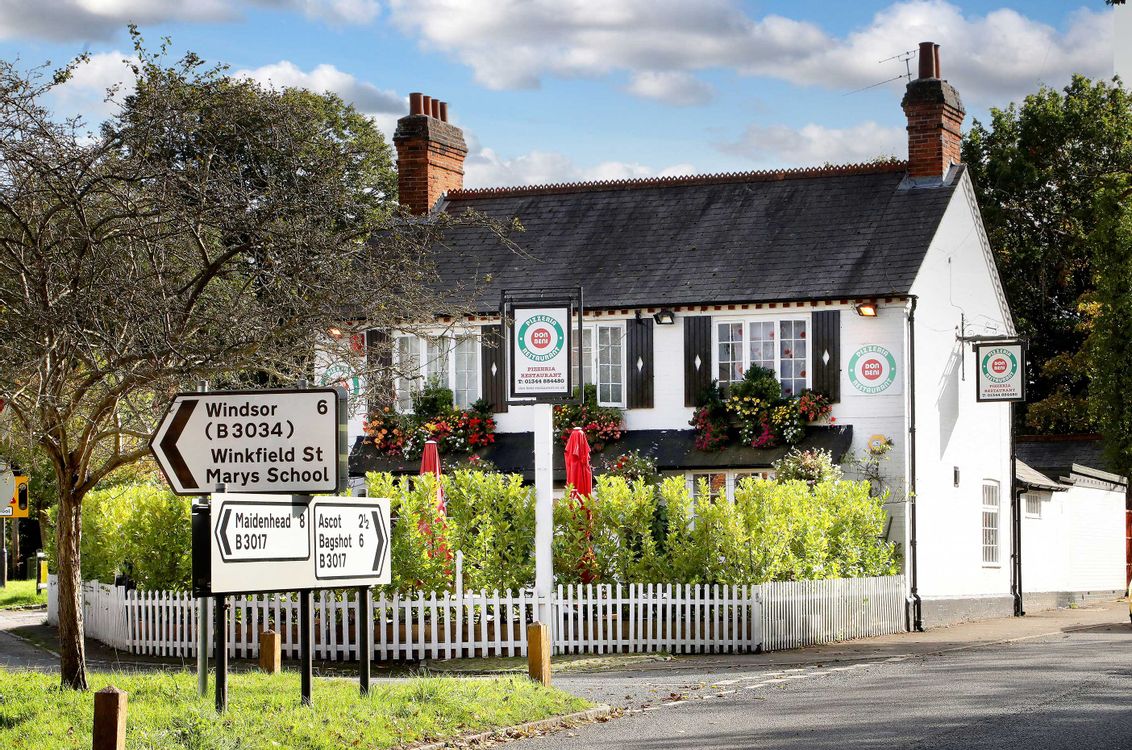 Do you have a property to Sell or Let?

Given its more remote setting, Winkfield itself does not have a station and the nearest would involve driving to either Bracknell or Ascot, with the fastest train journeys equating to just over and a little under an hour into London Waterloo respectively. For the same reason there is no immediate motorway access, but the two options would involve either heading North and joining the M4 near Holyport or going directly South and eventually connecting with the M3 via the A322.

Alongside a number of local state schools, there is Meadowbrook Montessori and the co-educational, independent prep, Lambrook School. Nearby Ascot is also home to a variety of other single-sex and co-ed independent schools such as LVS, St. Mary’s and Papplewick.

A large Tesco superstore with petrol station just South of Forest Road serves the local area. Notable restaurants would include The Don Beni, The Cricketers & the Winning Post.

There is a strong equestrian presence throughout the area and therefore a number of riding schools and stables are on offer. In addition to country walks there is Westmorland Park, Mill Ride golf club, The Royal County of Berkshire Polo Club and Ascot racecourse nearby.

be inspiredfollow us
be inspiredCheck us out on Instagramfollow us