Bray is a pretty, hidden gem of a village just outside of Maidenhead on the Thames and renowned for its Michelin starred restaurants. 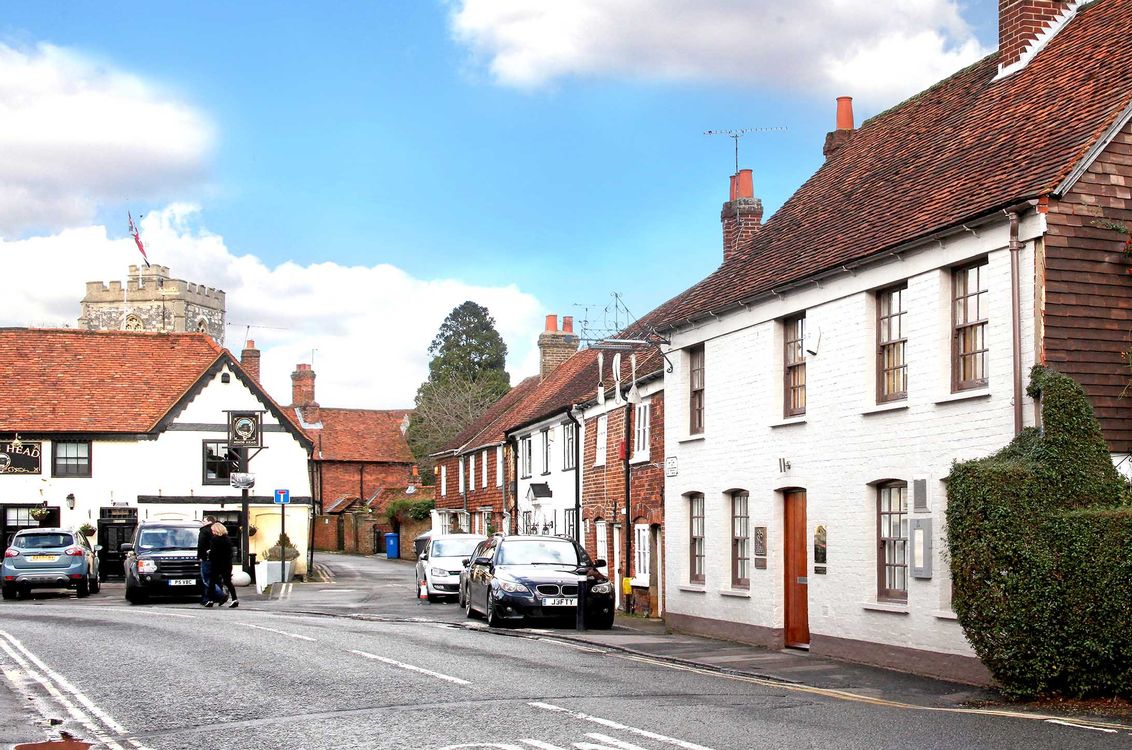 Do you have a property to Sell or Let?

Typically residents will either drive the short distance and park at either Maidenhead or Taplow stations, both of which have seen investment and improvements as part of the new Crossrail “Elizabeth Line.” The fastest trains into London Paddington are already as quick as 20 mins but as the remainder of the line becomes fully operational this will significantly reduce journey times to the likes of Canary Wharf and Heathrow. Access to the M4 is also close by with London and Heathrow to the East and Reading to the West.

Oldfield and Braywick Court are two primary schools in Bray with further options, both state and independent, in neighbouring Maidenhead. Nearby secondary schools include Holyport College, Newlands Girls School and Claires Court.

Bray is famed for its three Michelin starred restaurants, The Caldesi, The Waterside Inn and The Fat Duck. This is in addition to the popular Hinds Head and The Crown. There are a couple of independent shops, including a hair salon in Bray itself but neighbouring Maidenhead has an established shopping district which includes a Sainsburys and Waitrose.

The Braywick Leisure Centre has a swimming pool, full gym facilities, squash courts and an outdoor Astro-pitch as well as the newly popular “Escape Rooms.” There is also a Nature Centre, a Marina and a selection of water sports available at Bray Lake.

be inspiredfollow us
be inspiredCheck us out on Instagramfollow us